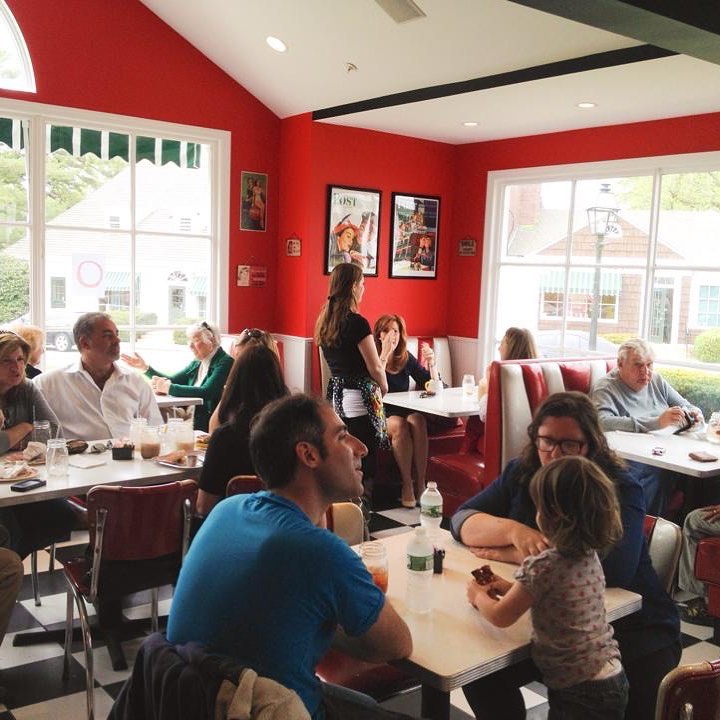 When Callie Brennan first had the idea to create Crazy Beans restaurant, everyone told her she was crazy. She was working as a waitress in Stony Brook after completing her degree in art history and business. But Brennan had a clear vision and concept for what she wanted to create. And she knew she had to take a chance.

She wanted to establish a place where people could come for breakfast and lunch and enjoy themselves in a fun, light-hearted atmosphere.

“Sometimes everything seems so serious in this world, but I wanted to make a space where people -young or old, big or small- could come and forget about their worries,” Brennan said. “We want people to feel good when they come here.”

And if Callie Brennan was the one who had the spark of an idea to create the Crazy Beans concept, it’s her husband Tim who fanned the flames to grow and expand the business into what it’s become.

Callie and Timothy Martino met at the first Crazy Bean restaurant she opened in a nearby community when he came in for a birthday breakfast in June 2013. She put a candle in his eggs, and when the two started talking they found they had a lot in common. Tim was the same age, and he had opened his own restaurant too.

They had their first date in August 2013 and from there everything just got crazier… in a good way. In December of that year they made a wrong turn in Stony Brook and ended up seeing that a store was available in the Stony Brook Village Center.

“Tim said we should open a restaurant here. I thought, that’s insane, but we set up a meeting (with Gloria Rocchio, President of Eagle Realty Holdings, that owns the Village Center) and decided to go for it,” she said. “Tim really took things to the next level.”

Callie and Tim became engaged, and in May of 2014 they opened Crazy Beans in Stony Brook. Callie grew up in Stony Brook and had graduated from Ward Melville H.S., so she knew and loved the community here. They were married in August 2015.

“There’s no place quite like Stony Brook; it’s so special. We knew we could create a place where families could come and have some fun,” she said. 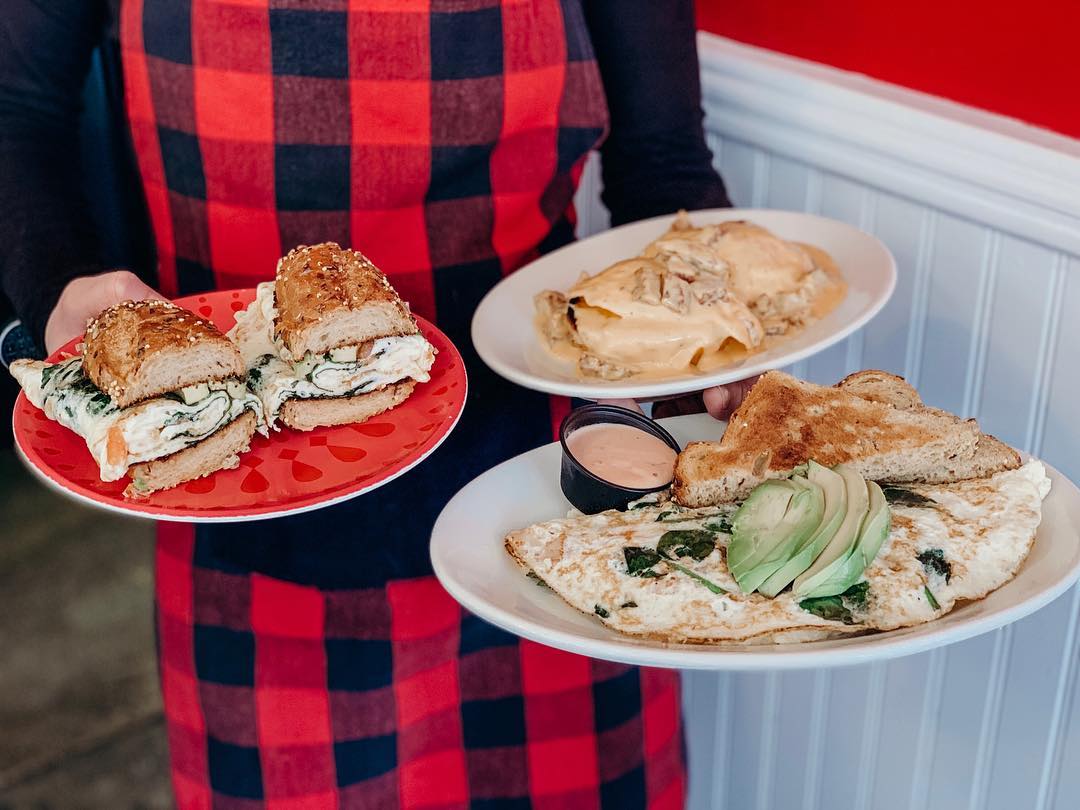 Callie said that the name of the restaurant was inspired by a quote she heard Steve Jobs from Apple say once:

“Here’s to the crazy ones, the misfits, the rebels, the troublemakers, the round pegs in the square holes… the ones who see things differently — they’re not fond of rules… You can quote them, disagree with them, glorify or vilify them, but the only thing you can’t do is ignore them because they change things… they push the human race forward, and while some may see them as the crazy ones, we see genius, because the ones who are crazy enough to think that they can change the world, are the ones who do.”

Walking into the restaurant in Stony Brook feels like stepping back to a time and place when things were simpler. The black and white checkered floors and the red and white countertops harken back to the 1950s era; it’s a classic diner look with an updated feel.

And Tim makes sure the menu is just as fun as the atmosphere. A graduate of the Long Island Culinary Academy and NYIT School of Baking and Pastry, he was previously a chef and partner of a nearby burrito restaurant, which he closed when he partnered with Callie.

Menu items include traditional diner fare with a twist. So for breakfast, you can get an old-favorite like a stack of pancakes; or you can try something different like a Pancake Quesadilla. You can get something light, like the Greek Yogurt Parfait. Or something heartier, like the Chicken, Apple, Sausage Omelet.

The restaurant serves lunch including wraps, burgers, sandwiches, soups and salad. Again, there are lighter options such as the Hummus Wrap and Veggie Wrap, or creative combinations such as The Hercules (grilled chicken, bacon, brie, lettuce, avocado, herb mayo, and honey mustard on toasted multigrain) or the Crabby Melt (two jumbo crab cakes, avocado, tomato, coleslaw, smoked gouda, and Cajun sauce on a roll). 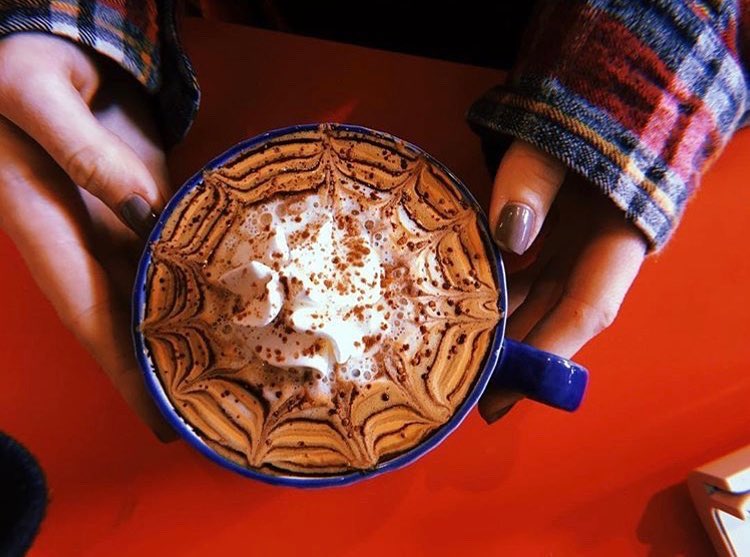 Callie and Tim give a lot of credit to the employees who help the restaurant run smoothly, and she’s very grateful for them, she said. “It really takes a team.”

The energy between Callie and Tim is palpable and they “live the crazy life every day.” They opened a third location out on the North Fork.

“We really complement each other,” Callie said. “It’s been an experience.”